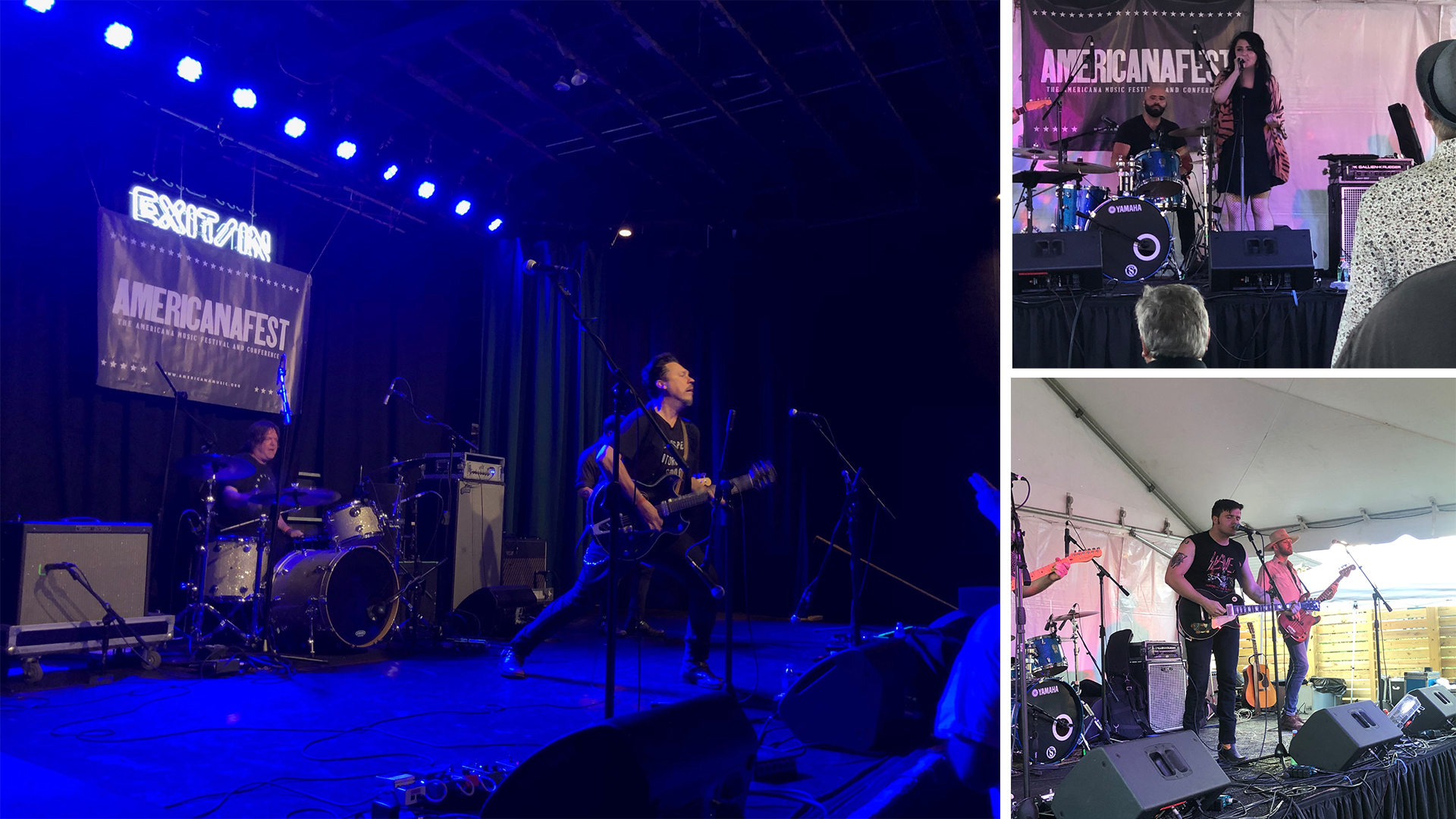 Heralded as one of Rolling Stone’s Must-See Shows at AmericanaFest 2019, outlaw country badass Jesse Dayton played songs from his new record Mixtape Vol. 1, along with a few fan favorites, at his official midnight showcase at Exit In. Earlier in the evening, Jesse joined label mates Janiva Magness, Rod Melancon, and Gina Sicilia at the Red, White, & Blue Americana Party at White Avenue Studios.

Janiva Magness celebrated the release of her new record Change in the Weather – Janiva Magness Sings John Fogerty, with a special live stream of her performance at the party which you can view on Facebook. It was Janiva’s third performance of the week, following her concert at the 70th Palomino Rides Again Songwriters Circle and Official AmericanaFest Showcase at 3rd & Lindsley.

Rod Melancon rocked the house with songs like “Westgate” and “Rehabilitation” from his album Pinkville, before heading out on tour with Hayes Carll throughout Oklahoma, Arizona, New Mexico, and California. Read on for tour dates and to check out his new music video which was shot on 16mm film below.

Nashville blues contemporary Gina Sicilia warmed the crowd with songs from her album Heard The Lie. Gina just released her take on Foreigner’s 1984 hit “I Want To Know What Love Is” which you can read on for a listen.

A round-up of our latest music releases from The Vegabonds, Chelsea Williams, Gina Sicilia, and more.